AG Geosynthetics | Realizacje | Repair and expansion of the Dratów reservoir 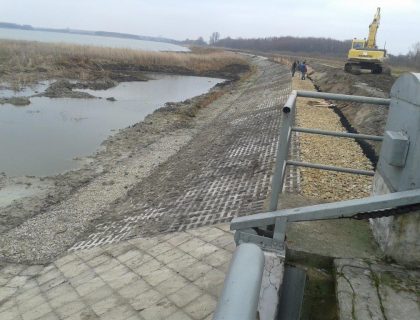 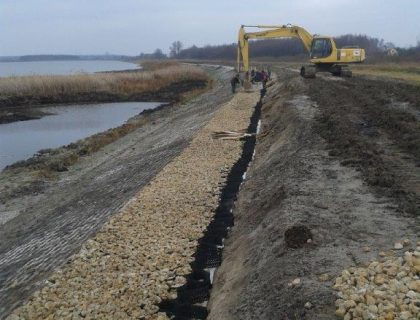 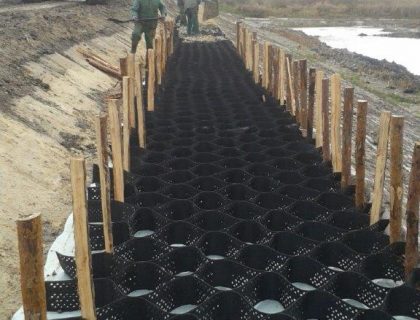 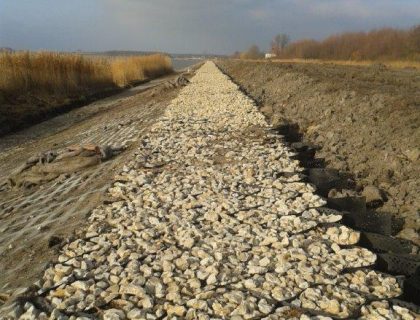